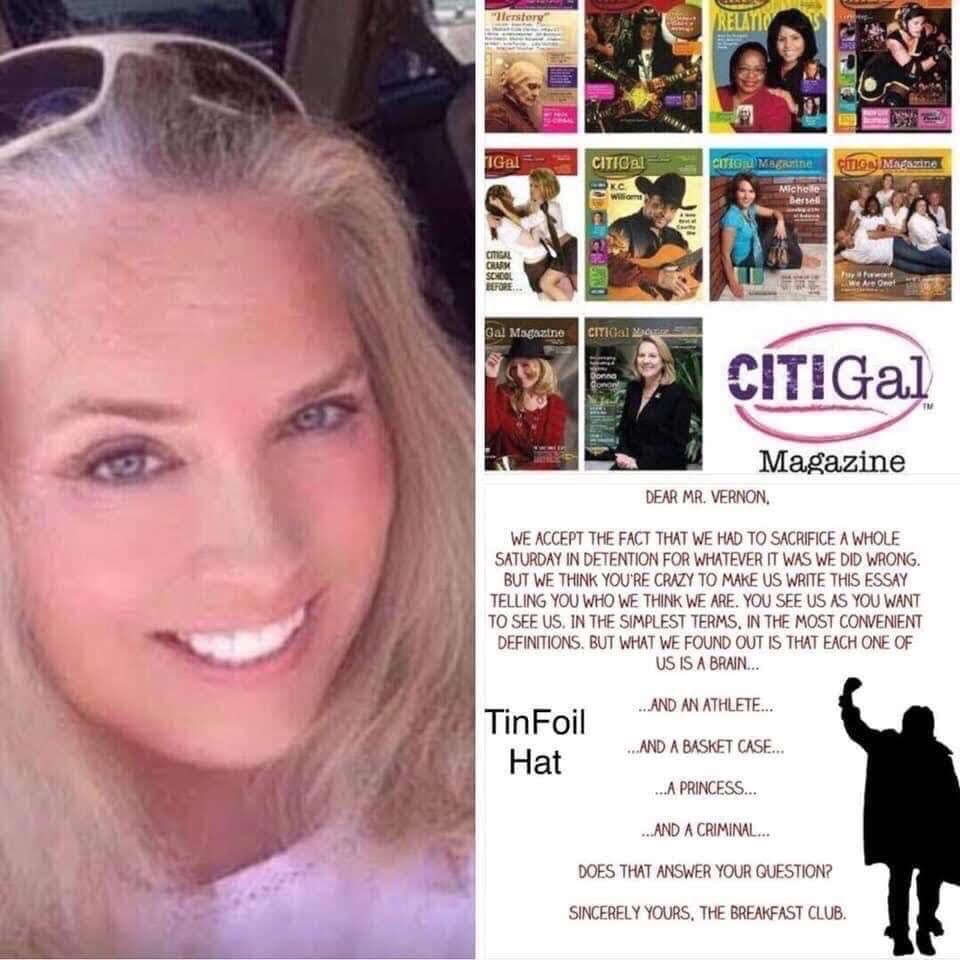 The change is all inside of us.
Find your bumble Bees.
They are out there in all of our communities waiting.

It is time for truth & peaceful solutions.

Solutions have rarely come from any Government Corporation or their special clubs that you and I don’t belong to, nor would ever want to.

We are the solutions.

We always have been. 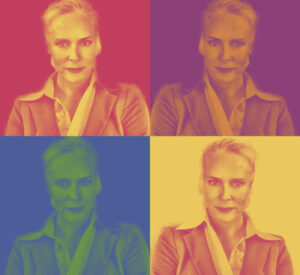 My name is CityGal Melanie.

I have been in the arts, media arts for over 30 years.

My first job is being a wife & then a mother. Married for 30 years, my husband & children mean everything to me.

Leaving a world for my children, all children of this world is my mission.

My mother’s side of the family dates back generations. My family of origin knows what it is like to run from genocide, most vowing to remain Apolitical and out of sight.

I have always been a source of my family fears by not following family protocol.

Sitting by is not my style because “Then they came for me”, is encoded within my “Soul Codes”.

Besides, I was raised by my Grands & Great Grands, tough as nails Polish Immigrants. They raised me in a bubble of love, to always do what was right, tell the truth, even if unpopular and or dangerous.

I have seen a lot, probably know way too much for my own good but when is “enough, enough”?

To all the artists like George that never sold out, sacrificing everything to include their lives! We love you! 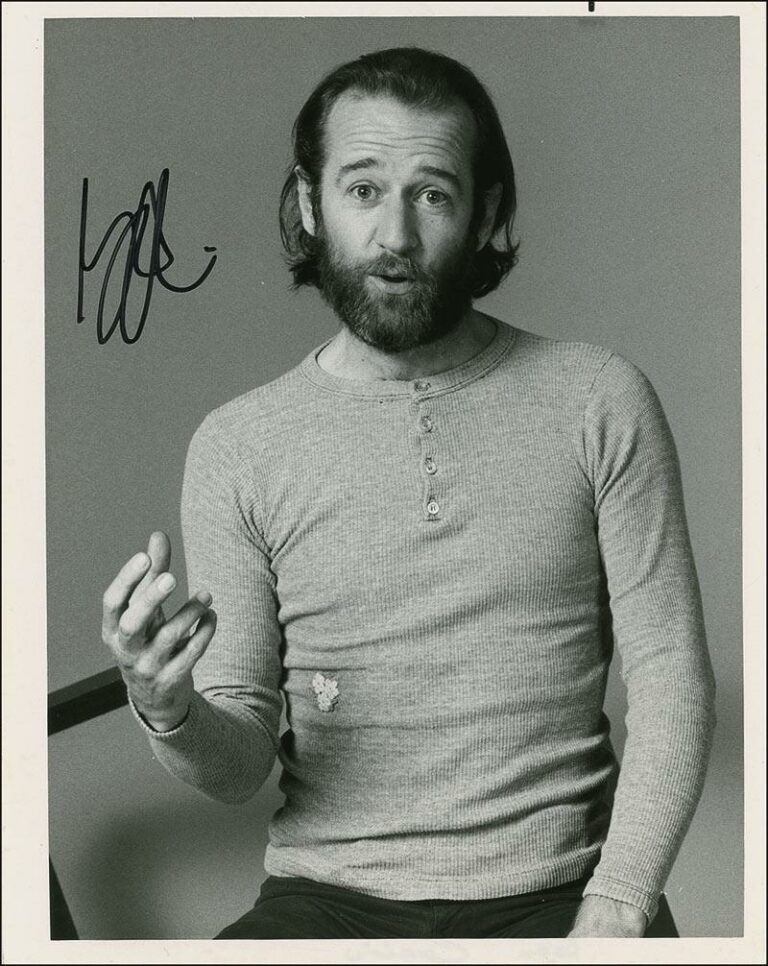 What we do in this lifetime echos in eternity!

Now, there’s one thing you might have noticed I don’t complain about: politicians.

Everybody complains about politicians. Everybody says they suck. Well, where do people think these politicians come from? They don’t fall out of the sky.

They don’t pass through a membrane from another reality.

I have solved this political dilemma in a very direct way: I don’t vote. On Election Day, I stay home.

If you vote, and you elect dishonest, incompetent politicians, and they get into office and screw everything up, you are responsible for what they have done. You voted them in.

You caused the problem. You have no right to complain.

I, on the other hand, who did not vote — who did not even leave the house on Election Day — am in no way responsible for what these politicians have done and have every right to complain about the mess that you created. 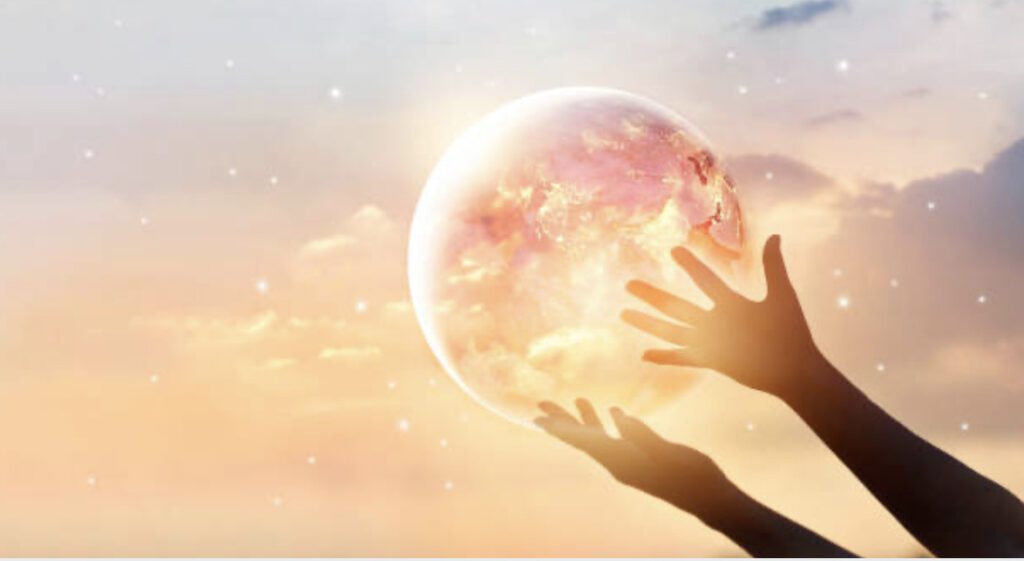 There comes a point & time when we
have to say; “Enough harm on our world,
young families & youth”!
That time is now!

UnGuru serves as a "house" for small to mid-sized Global lab-tested, trusted businesses, products, services, arts, broadcasts.
The opinions of each individual business are not necessarily those of UnGuru as a whole.
Each business has been vetted to the highest of standards of UnGuru's mission and vision.

All members and visitors are encouraged to do their own research on all matters and issues aired, written about or broadcast from all internet sources, social media or media, presented or published by, within this
platform by any and all members of UnGuru, a Private Member Association.